Originally from a pretty small town in the south-western part of Germany right next to France called Saarbrücken, I moved to Berlin in 2002. Over the years I became Frau von der Katz. I did not marry to receive that fancy name, I just started blogging back in 2013 on Schwatz Katz. It’s a german blog sharing vegan recipes and easy home-made cosmetics.

After a while my readers started calling me „Jasmin von der Katz“ and when my partner and I named our music cabaret duo in 2014 we came up with the name Von der Katz. 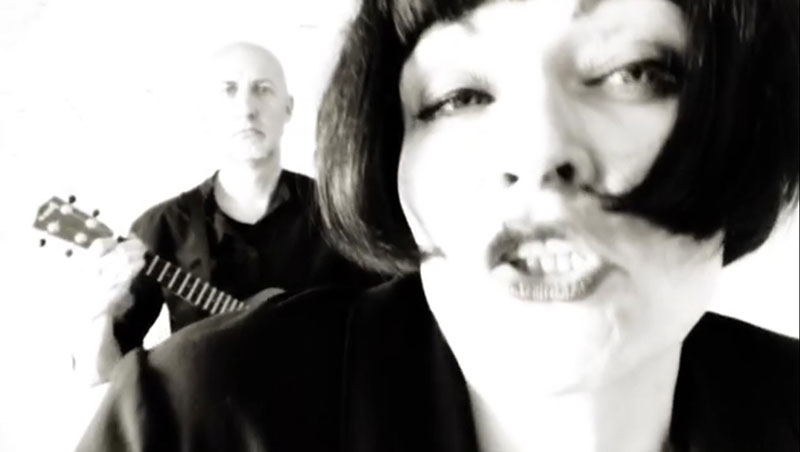 Mainly working as a blogger and a marketing consultant for small businesses nowadays, I am also a singer, recreational acrobat & all time crafter and lucky enough to be able to work from home and still make enough money to afford my excentrics.

I sew on and off since 1984 but really started in earnest six years ago. In earnest here means I do not buy clothes anymore if it’s not strictly necessary like running gear, socks and tights.

Oh and so far making my own bras still freaks me out a bit. But I got my first bra pattern only last week and still pump up the courage to start – eeek!

Welcome to my nerdy nook

As you can see I am obsessed with the things I love and I hope I do inspire you with my antics and sewing adventures.